Bundle of Holding – Over the Edge 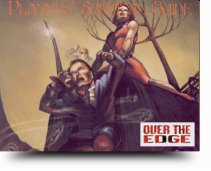 This week’s Bundle of Holding is Jonathan Tweet and Robin D Laws’s seminal Over the Edge RPG, a surreal game of secrets and conspiracies, set on the fictitious Mediterranean island of Al Amarja. Over the Edge holds a special place in RPG history having departed from the model of predefined character attributes and skills, in favour of open-ended player-chosen traits. And it was among the first to employ a dice pool based resolution mechanic.

This entry was posted on January 8, 2014 by MediocreGM. It was filed under Tabletop RPGs and was tagged with Bundle of Holding, Over the Edge, RPGs. 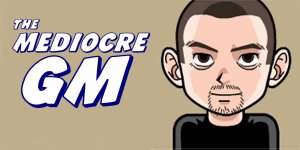